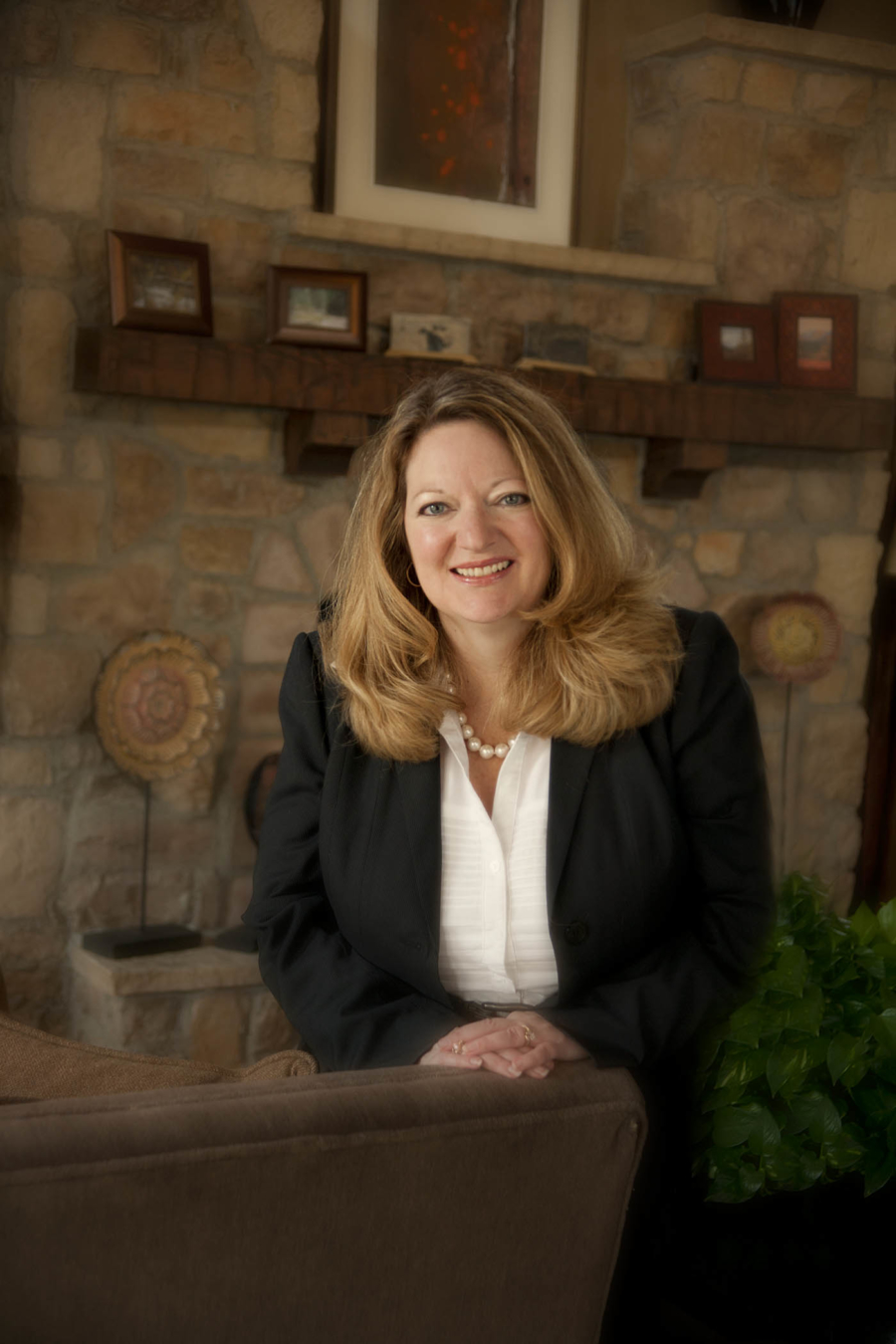 Michelle Claymore is a Certified Economic Developer (CEcD) with over 25 years of experience. She joined the City of Commerce City in August of 2014 and previously served as Vice President of the Jefferson County Economic Development Corporation from 1995-2014. Some of the companies she has worked with on expansions or relocations include Lockheed Martin Space Systems, Ball Corporation, Terumo BCT, Trimble Navigation, The Coleman Company and CoorsTek.

Starting her career at the Denver Chamber of Commerce, Michelle worked in public policy, economic development, communications and membership throughout her six-year tenure. During that time, she was fortunate enough to work on special projects that included bringing the Colorado Rockies to town as an expansion team and site selection conferences around the Denver Grand Prix.

She is a Colorado native and a graduate of Colorado State University. Michelle has also received a Certificate in International Marketing and Management from Front Range Community College.