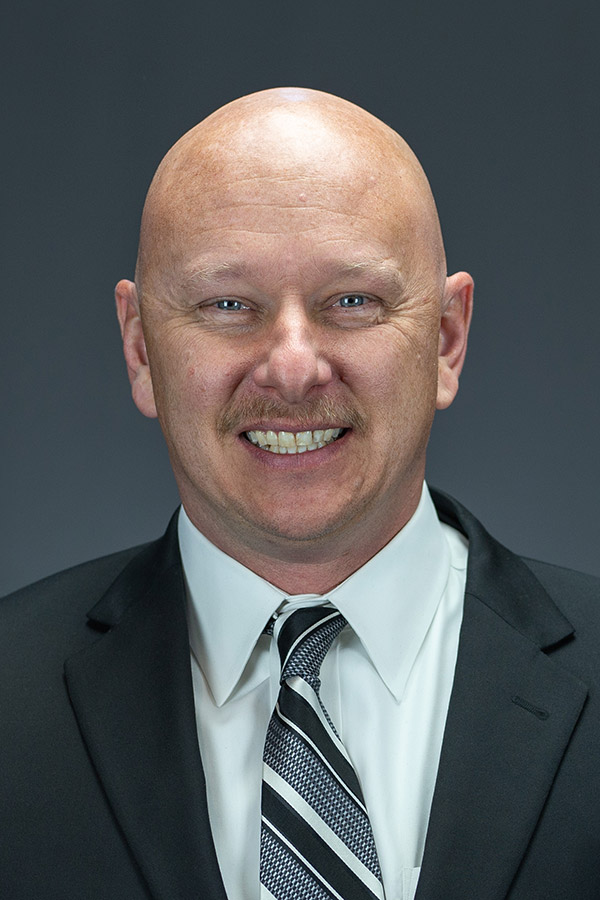 Steve Ceresa was born and raised in the mountains of Pennsylvania. He received his undergraduate degree from Saint Francis University in 1992 and has worked in construction since. He moved to Colorado after a short ski trip to Steamboat Springs in 1998. From that point on, Colorado has been his home. Since then, he has worked in the construction industry in various capacities; from acting as the general manager of several companies, to owning and operating his own excavation company for 10 years, serving as the Vice President of Civil Engineering and Surveying for an engineering company, and for the last one and a half years has worked as a Business Development Manager for Kiewit Infrastructure Company. Here, he has had the opportunity to put all the experience he has amassed over his entire career along with fostering the relationship of other contractors in a way that will expand Kiewit’s regional footprint. Ceresa’s commitment to putting his clients and his relationships with other contractors first has propelled him forward and driven his success in our industry.