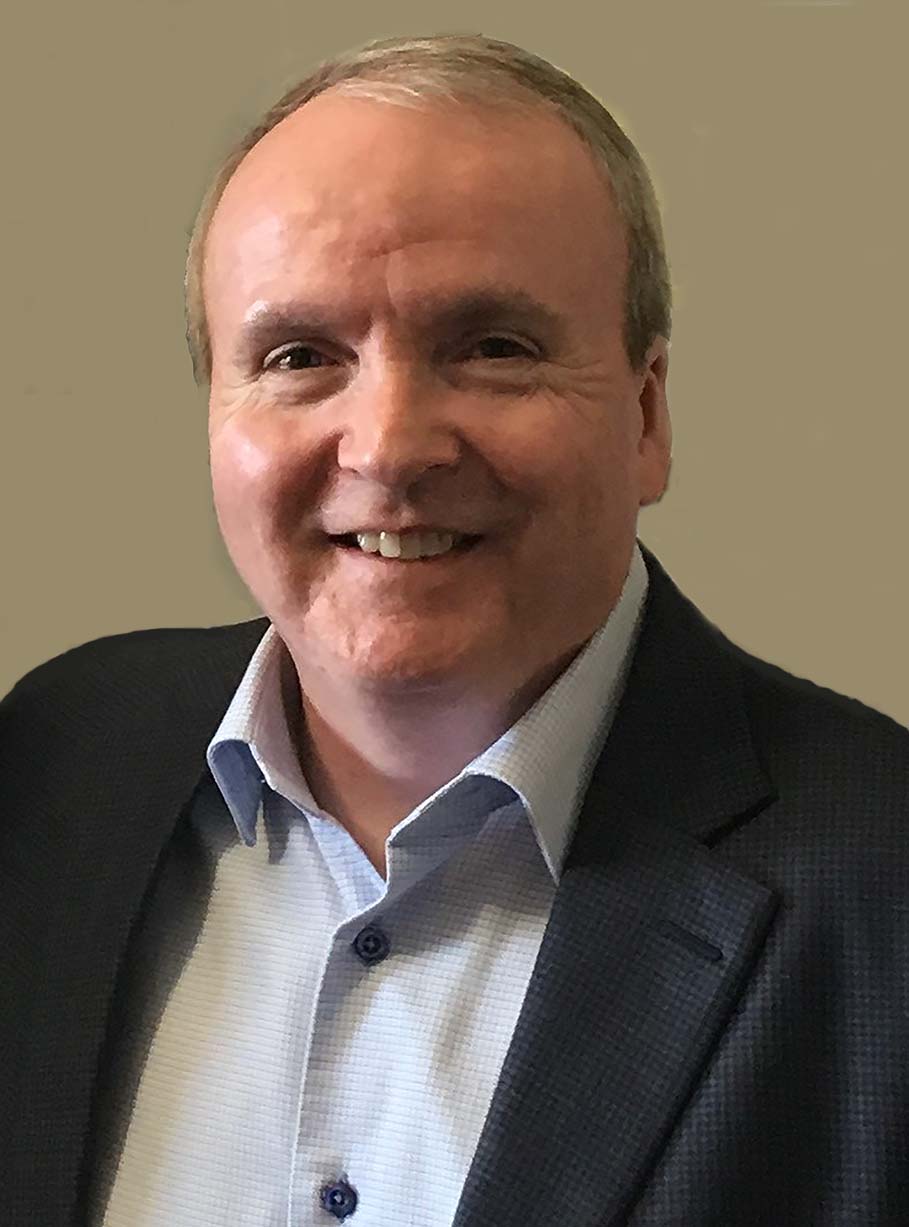 Power is an active member and leader of the Urban Land Institute (ULI). He is a Trustee of the 40,000-person organization and served as a Governing Trustee from 2013-2017. He is an original member of the Public/Private Partnership Council and he served as Chairman of the council from 2008-2011. Power also served as a ULI Council Counselor and a member of several ULI committees and task forces, including the group that developed the Urban Plan for Public Officials program.

He earned Bachelors and Master’s Degrees from the University of Colorado. His graduate degree is in urban and regional planning. He was awarded the Fannie Mae Fellowship and completed the Senior Executives in State and Local Government Program at Harvard University.