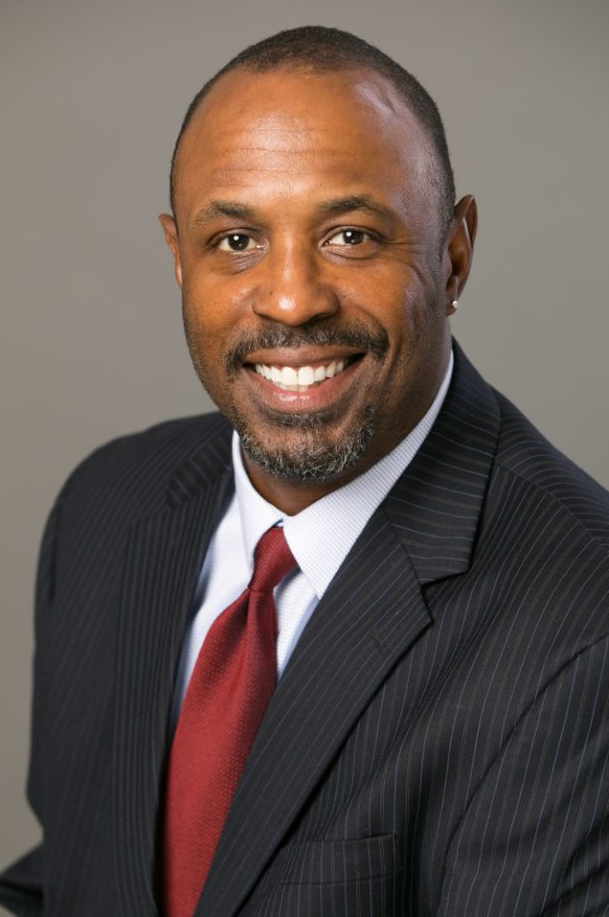 Reggie Gamlin is the manager of outreach and MWBE liaison for Flatiron Constructors. He has been a part of Denver’s small business construction community for more than16 years. His experience in architecture, engineering and construction has given him a unique niche as an outreach manager that many of his counterparts do not.

Gamlin has worked as a project/field engineer for major infrastructure (storm, water, and sewer) and landscape projects for Stapleton’s redevelopment as well as the public information officer for Denver’s Union Station. He has extensive experience on the program requirements of the City and County of Denver’s MWBE program as a contract compliance coordinator and now leads the small business outreach efforts on one of the City’s largest airport projects to date for DEN’s Concourse Expansion Program.

As a graduate of the University of Colorado’s School of Environmental Design, Gamlin has solid fundamentals in understanding environmental planning and design, real estate development and architectural design concepts. He holds a construction management certification from Colorado State University and has been certified as contract administrator from the American Contract Compliance Association on DBE/MWBE contract administration.

Gamlin’s career in small business development began in 2007 when he asked to be the interim director of the Rocky Mountain Minority Contractors Association. In that role, he worked directly for the director of the Colorado Contractors Association in developing the capacity of the DBE members, while significantly expanding the pool of qualified DBE contractors in heavy highway, transit infrastructure and horizontal construction projects in Colorado. This experience was a stepping stone for his time as a project engineer on Stapleton’s redevelopment project where Mortenson Construction and Civil Technology were Co-CMGCs on the project. It was an unusual opportunity for a well-established MWBE to work in collaboration with Mortenson on such a large project as a construction manager/general contractor. It was during this project that his love for construction grew and his knowledge of field operations helped him to understand contract requirements, such as bid packages, RFIs, submittals, change order management and quality assurance programs. As part of Mortenson’s construction management team, he was given the opportunity to participate in its Engineer in Training (EIT) program and also earned his OSHA 30 certification.

Over the past five years with Flatiron Constructors, Gamlin has been able to help more than 80 MWBE contractors get awarded over $40 million in DEN and CDOT contracts. With the implementation of the TFJV’s MWBE liaison program, he has positioned himself as an advocate for small business and continues to support them during their contract progress. His unique set of skills enables him to excel in his role and gives him access to the community where he continues to make a difference.